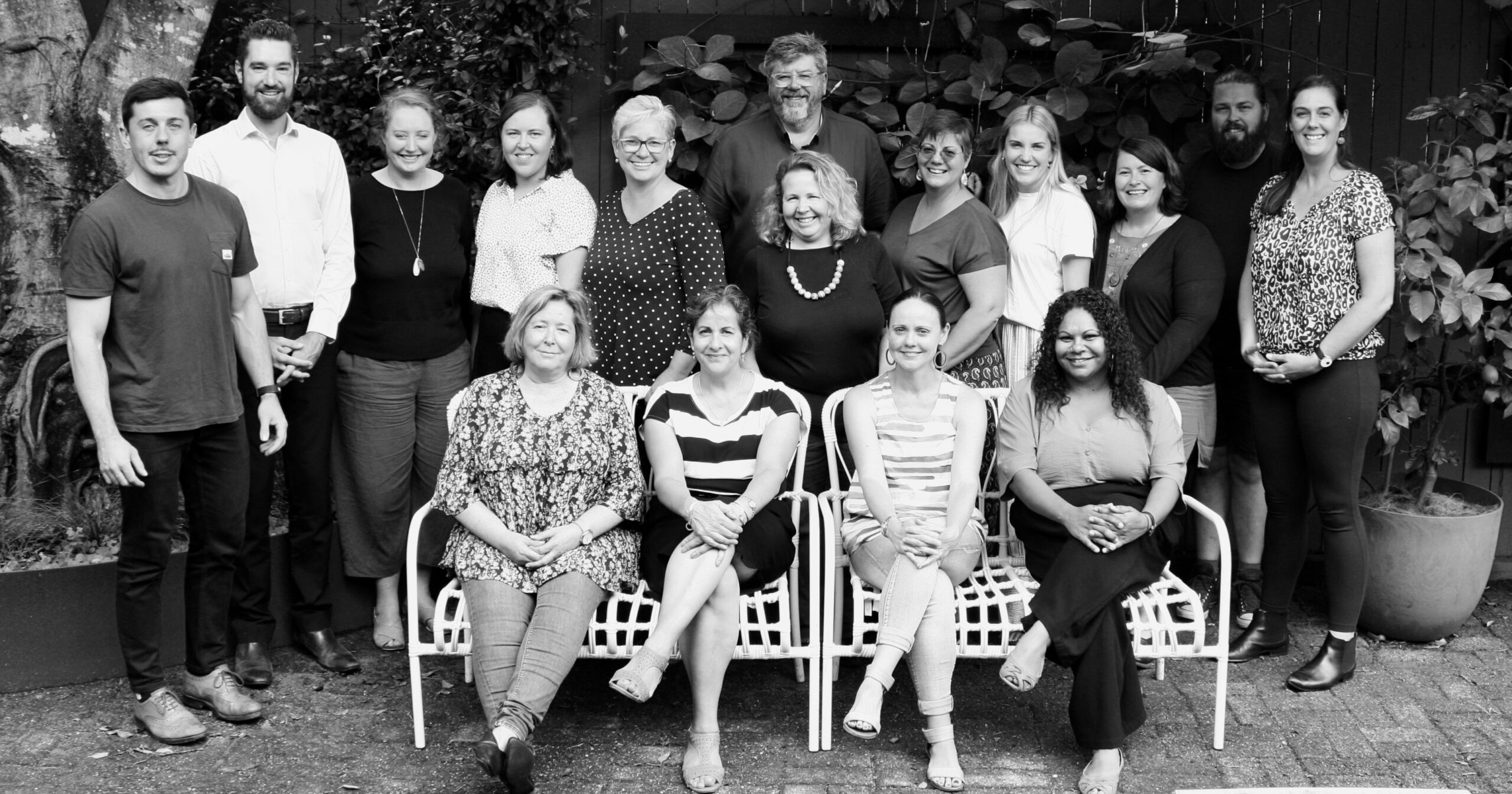 All people experiencing disadvantage have a right to equality, fairness, and a good quality of life.

ALA provides high quality social/legal advocacy and support to people in need across NSW, with a commitment to servicing regional and remote communities. Our focus is to empower clients to navigate the legal and social systems and achieve fair outcomes in the pursuit of their goals.

Trustworthy– we are committed to an independent, professional and ethical approach in all our dealings with clients and stakeholders.
Persistent– we are committed to strong advocacy and support for those in need and recognise this involves persistence when navigating the system.
Empathic– we acknowledge that people experience difficult times in their lives and recognise support can have a positive impact.
Innovative – we believe in continually striving to improve.

Mid North Coast Legal Centre is a community legal centre. We are an independent, not-for-profit organisation that offers free legal services, including information, advice, advocacy and education. We empower individuals with knowledge of their rights and the ability to resolve their disputes.

MNCLC can help people living in the following areas: 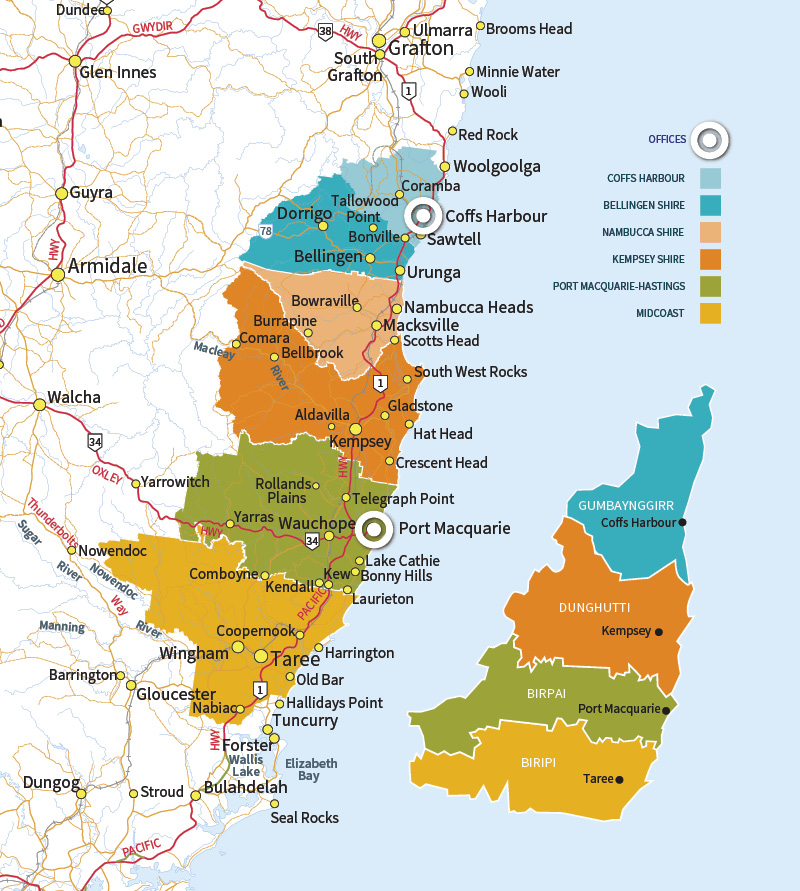 Mid North Coast Legal Centre was established after the local community worked together, assisted by funding from the Law and Justice Foundation, to clearly demonstrate the need for a legal service to assist disadvantaged residents.
A legal needs analysis was developed that demonstrated significant evidence that disadvantaged people living on the Mid North Coast of NSW had poor access to legal support in dealing with the justice system.
The research found that the Mid North Coast region has one of the highest levels of social disadvantage in NSW, with extensive social and geographic isolation, separation from family networks and limited social and economic infrastructure.
An important part of this problem was that Mid North Coast residents did not have access to a community legal centre which focuses on the legal needs of disadvantaged groups.
On 3 December 2010, Commonwealth Attorney-General, Robert McClelland, and NSW Attorney General, John Hatzistergos, announced the Mid North Coast would soon have access to improved legal services, with a new community legal centre to open in Port Macquarie early in 2011. There was a tender for the service and the successful applicant to operate the new centre was Disability Advocacy NSW, now known as Advocacy Law Alliance.
“The new service will play a key role in ensuring disadvantaged residents of the region have greater access to legal assistance to encourage early resolution of disputes before they escalate,” Mr. McClelland said.
The new legal centre was a joint initiative of the Commonwealth and NSW Governments, funded by the Commonwealth Attorney-General’s Department and Legal Aid NSW.
The funding was consistent with the findings of a February 2010 Mid-North Coast Legal Needs Analysis Report which clearly demonstrated the need for a Community Legal Centre on the Mid North Coast.
Following the Cameron Review in 2018, Mid North Coast Legal Centre was successful in a State government tender which increased the Centre’s footprint to cover three new local government areas: Nambucca Shire, Bellingen Shire and Coffs Harbour. In August 2019 we opened a new office in Coffs Harbour to service these new areas.
In 2021, after 10 years serving the community, the Centre updated its logo and shortened its name from Mid North Coast Community Legal Centre to Mid North Coast Legal Centre. 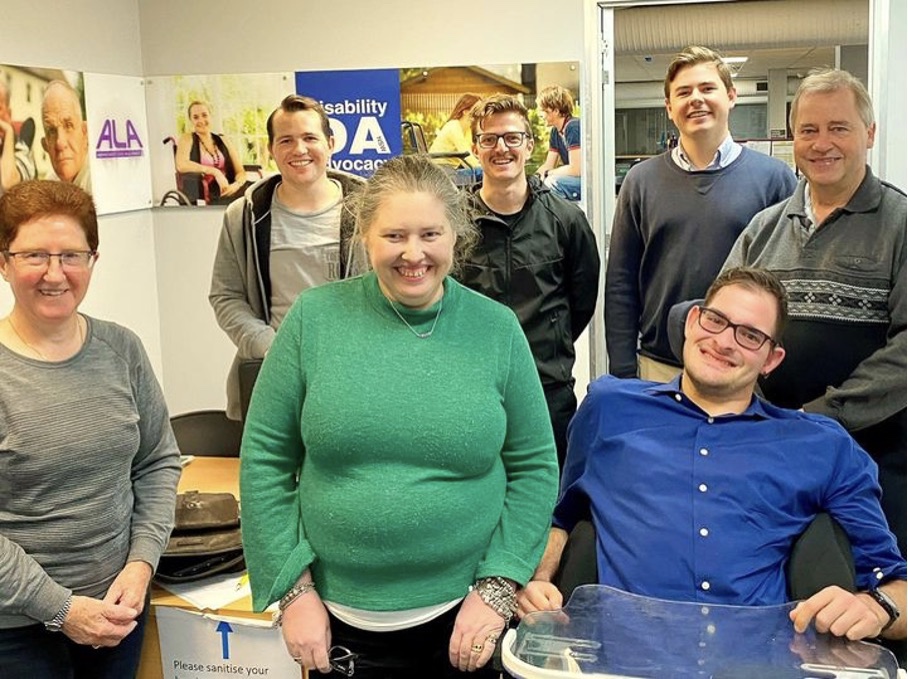 Mid North Coast Legal Centre acknowledges the Biripi, Birpai, Dunghutti and Gumbaynggirr people as the traditional custodians of the land on which we work. We acknowledge the continued deep spiritual attachment and relationship of Aboriginal and Torres Strait Islander peoples to this country and commit ourselves to the ongoing journey of Reconciliation.
MNCLC launched its first Reconciliation Action Plan (RAP) on 4 April 2019. Since opening its doors in 2011, MNCLC has worked hard on fostering positive relationships and meaningful engagement with the local Aboriginal and Torres Strait Islander communities.
A RAP provides a framework for organisations to support the national reconciliation movement. MNCLC’s Innovate RAP focuses on developing and strengthening relationships with Aboriginal and Torres Strait Islander peoples, engaging staff and stakeholders in reconciliation and developing and piloting innovative strategies to empower Aboriginal and Torres Strait Islander peoples.
Our vision for reconciliation is a culture that embraces unity between Aboriginal and Torres Strait Islander peoples and other Australians as well as a culture that represents equality and equity, historical acceptance of our shared history and removal of negative race relations.
MNCLC collaborated with renowned artist Brentyn Lugnan who created a piece that represents the service and its connection to community. Brentyn explained the design that is now on the cover and throughout the RAP:
“The design represents both what the organisation does and where the services are offered. The three areas of Kempsey, Port Macquarie and Taree are represented by the three community symbols that come together at the MNC Legal Centre. The Legal Centre is symbolised by the circle at the centre which shows people meeting. There is a river running through the design, which represents the freshwater people services by the Legal Centre.”
“We created our RAP with the vision to make a positive difference within MNCLC and in the broader community through reconciliation and our RAP sets out our plan for delivering on that”, Aboriginal Engagement Officer Latoya Smith said.

MNCLC is currently developing its 2022-2025 Innovate RAP in consultation with the community.

Advocacy Law Alliance (ALA) advocates to achieve fairness and equality for disadvantaged groups in the community.

ALA auspices two programs, Disability Advocacy NSW (DANSW) and Mid North Coast Community Legal Centre (MNCCLC). DANSW provides non legal advocacy services to people with a disability and the MNCCLC provides legal advocacy to disadvantaged groups. We believe the strength of our organisation lies in combining the expertise of different professions (lawyers, social workers, disability workers) to achieve the best outcomes for disadvantaged clients. As well as providing direct advocacy assistance to clients our organisation is involved in community education, systemic change, law reform and research to ensure that disadvantaged people get a fair go.

DA believes that people with a disability have the same rights (and responsibilities) as people who do not have a disability. DA’s core purpose is to ensure that people with a disability realise these rights in practice by advocating with and for them.
DA helps people of all ages with any type of disability or mental illness get fair treatment in the Hunter, New England, Mid North Coast, Central West, Central Coast and Hawkesbury-Nepean regions of NSW, AUSTRALIA. An advocate can provide individual advocacy and help get fair treatment: from government departments, disability services, other services and businesses; at work, university, school or TAFE; with accommodation, transport and access; with legal, healthcare or money issues; with the National Disability Insurance Scheme (NDIS) We also assist with systematic advocacy issues and provide education sessions.